The Maleurous: Reckoning - 50% Grows Near!

With the Firmament breached, and battle crashing all around, you, Uaanta, and your dragon have done your best to keep up with the onslaught of Notha's creations. 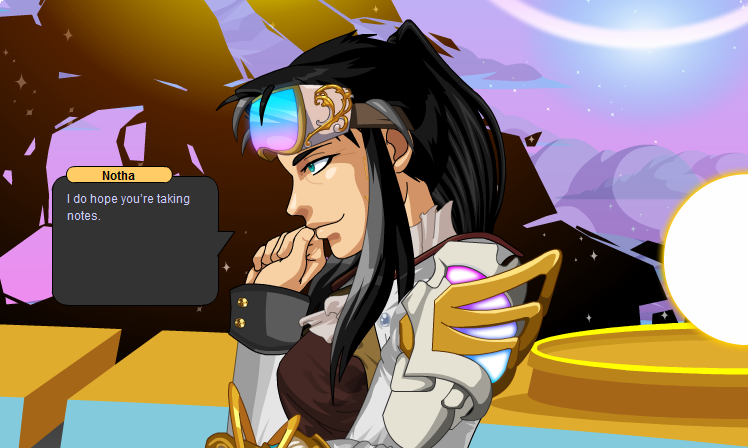 Reaching 50% and completing the 50% quest will unlock a new shop with upgradable cosmetic weapons for Defender Medals! 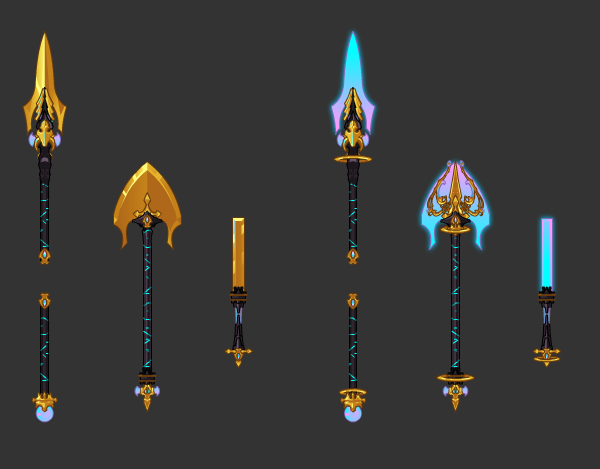 Also, if you haven't noticed, there have been a number of updates over the week.