This month's Reimagined release has arrived! And with it, we begin our approach to the conclusion of the Sulen'Eska Reimagined arc! The Rose has responded to the Vind's invitation to parley. Could peace be on the horizon? 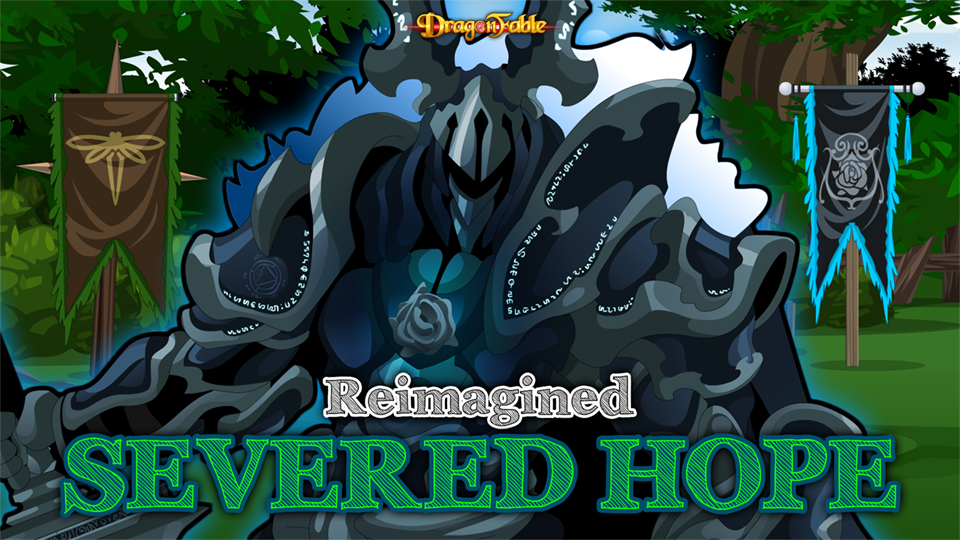 This week, we have a few short quests for you from a new character in Book 3 Dragonsgrasp!

This week we're bringing you the start of a short side quest chain in Dragonsgrasp that will culminate in the ability to purchase some useful new house utility items! This week's writer, San Robin, has a few words to share about the upcoming quests.

I’d like to tell you a little story that happened 2 years ago.
My friends at the AE forums were setting up a new Roleplaying tournament named “When Powers Collide” that allowed players to make a character that would fit either the role of Chaos or Order.

The purpose of this tournament was for people to work together and describe epic battles, cool (and strange) characters and have an overall great time!
The characters could have any powers you can think of (within reason) so a great reason to get creative.

I decided to make a moglin named Bartholomew (Bart for short), a very nice and fluffy fella who couldn’t use magic but used other skills instead!

You might be wondering why I’m telling you this, strangely out of place, story in a place like the Design Notes.
WELL! There’s 2 reasons:

So Bart will be coming to DragonFable THIS week and he has some tasks he could use your help with!

Book 3: The Awakened Depths: In Search of Slayers

This week, we continue Book 3's main story! Last time, you braved the waters of Tyndur's Depths and sailed with your allies to the floating city of Dragesvard. Now, it's time to take your first steps into this fungal labyrinth... 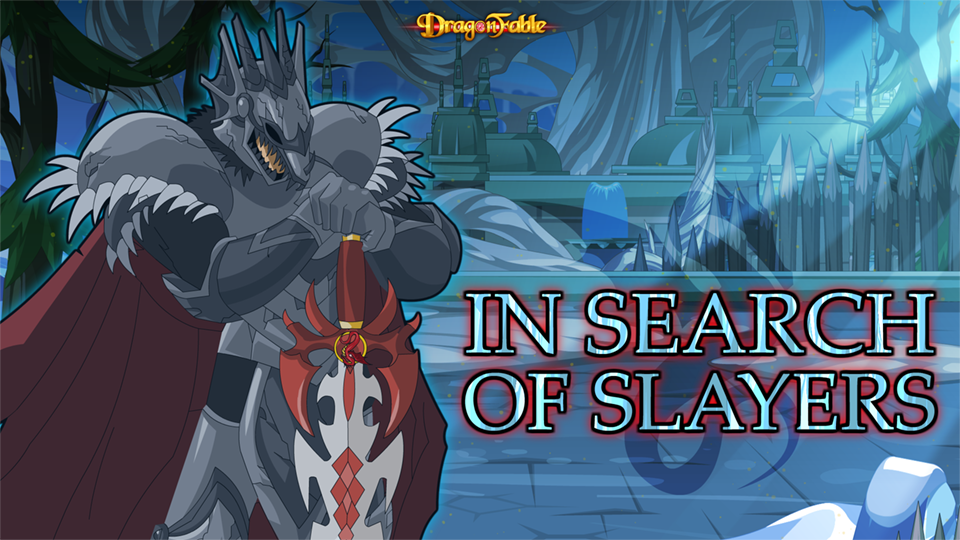 Arena at the Edge of Time: The Weight of Life

It's the start of a new year! And to begin, we have an end! The Dreamspace 2 arena board finale has arrived! 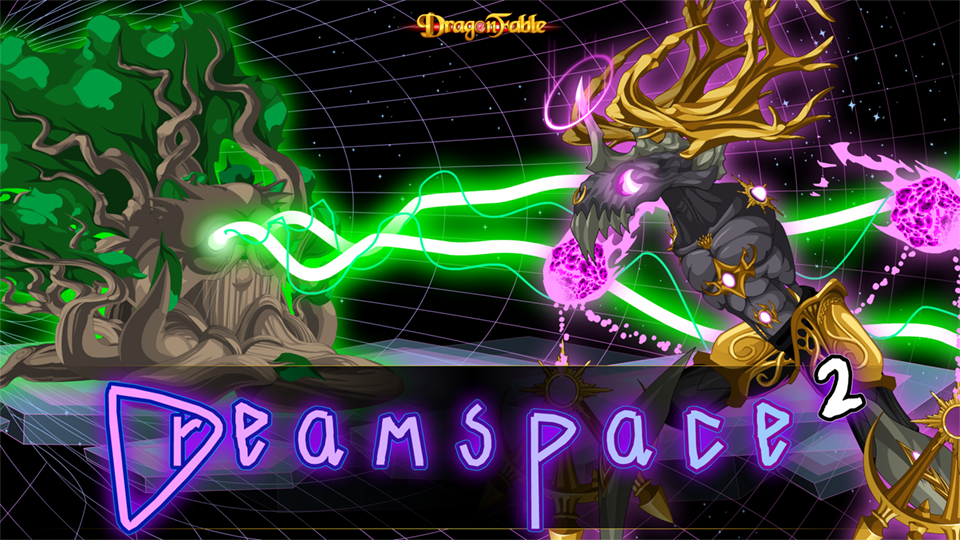