The Temple of the E-damed!

This week's release is live! 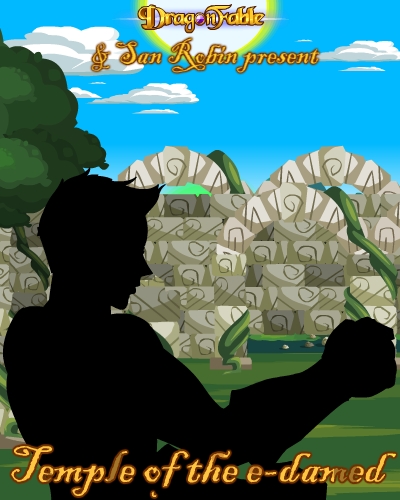 A note from San Robin!


This week San Robin will need some help from you!

He won’t have a lot to say, but you might just learn something about him!

You might wonder what happened to the main storyline of DF, so let me explain!

It’s as simple as this: We think Tomix deserves some rest after working so hard on that sweet epilogue of last week! (Hard to disagree, huh?)

So for now we’re going with what Geo dubbed “Fondue Friday”!

So I hope this quest will have you entertained for a bit and that you’re looking forward to the following releases!

Well people, with the finale and the epilogue of the First Weaver quest chain behind up, time to get down to the nitty-gritty.
This will contain SPOILERS, so if you have not played every quest written by me, you're gonna ruin some of the surprises for yourself!

First thing first, the lullaby. You've asked for it, here it is.
Instrumental version: Click me!
Version with lyrics: Click me!

Composed by the magnificent Ghost and sang by yours truly.

Regarding the lyrics of the lullaby not matching what was shown during the puppet show, it's because it was a lullaby.
Just a lullaby. Sang by Tanislav, to ease Roirr's pain.
Obviously the entire Roirr's family wasn't eaten by Raroog, Dola nor Skrzak!
And they certainly weren't edible!

Next item on our list... is the timeline.
The entire timeline of ALL of the events that happened between Roirr's birth, up to him being sent by Secundus back in time.

As you can see, this thing is massive, with a lot of additional information for you to handle.
There are some events that you might have not expected to happen, but bear with me, they will be explained in the game!
Eventually.

That is all!
I will be answering questions you guys have for me soon-ish. Just note that if a question will be about any content that might be explained in the game at a later date, I'll try to answer as vaguely as possible ;)

The End of the Beginning!

The definitive epilogue to Roirr's story!

Put on your headphones, log in and experience... the end! 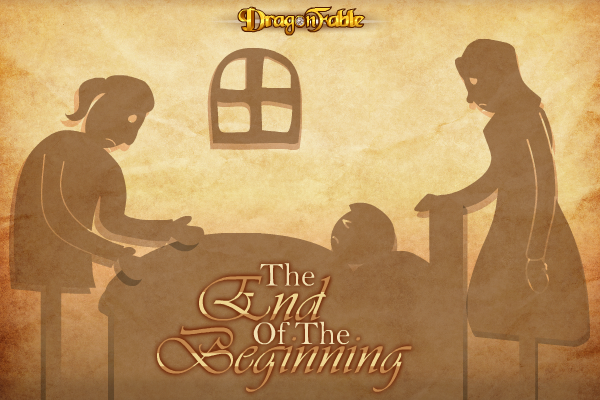 Everything will make sense... Tomorrow!

Aaaaaand the epilogue is delayed.

I'm so sorry you guys. I know you've been waiting for this for a month.
I bit off more than I could chew, again.

There is a LOT happening in the cutscene, a lot of questions will be answered, but I need just one more day to finish it up.

I want it to be PERFECT!

The last and final quest of the Roirr's Saga will be this week's release.

The First Weaver's quest chain comes to an end and makes room for the main storyline related quests.

Fleshweaver and Chaosweaver classes will come out when they are finished.

This is your very last chance to get Founder in BattleGems, our mobile RPG Puzzle Game. Considering that you had.. oh wow, nearly two years now, it is finally time to make BattleGems Founder go perma rare!

So... your plan to sneak into the Ivory Tower of the Rose is pretty much shot... will you be able to make it out of the basement? Because the BeastMaster is not happy with your invasion!

Log in tonight to face off against the Rose Beastmaster in three increasingly more difficult boss-type battles! If you can survive against him you'll win your very own anti-magic cape! 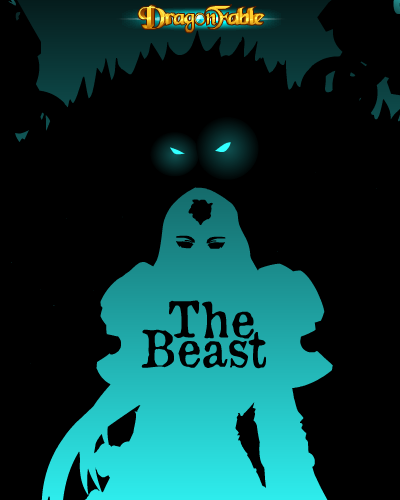 The fabled Mitis Gigas has rarely been seen.

They're said to have been healers and guardians that cared for all the smaller creatures (which was pretty much most creatures) that lived in their forests. They protected them from threats and invaders but, as time passed though, as dragons and then humans spread across Lore, these mighty protectors faded into legend. In fact, only a single human in the recent history of Lore had claimed to have befriended one....

Now, in the basement of the Rose Tower, though, you've come across what might be the last of the Mitis Gigas... are you ready to face off against the BeastMaster?

Maybe the front door of the tower would have been a better choice....

Lanrete has finally set up the SoulForge in Ravenloss. Head over to it (the forge is just past the Card Shoppe) and create your own, soulforged items! 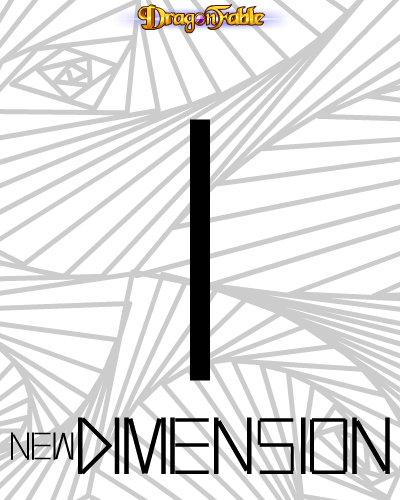