You've all surpassed the 50% mark of the war, unlocking Rocket Turrets and a new quest!

With Myalos still preparing to power up, you and Uaanta have fought back the elementals and creatures, making your way to the surface!

But what awaits you outside? 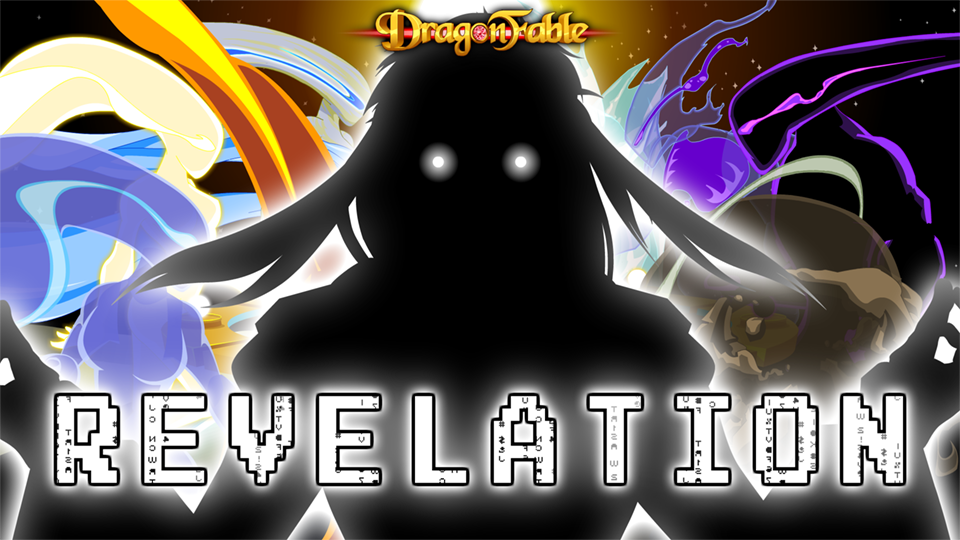 It's time to learn more about the Maleurous and what they stand for. And who they stand against.

Check out the war's 50% quest: Revelation!

Note: Trapped post-Revelation waves have each had a monster removed.

Also this week, some bug fixes!