Arena at the Edge of Time: Gotta Start Somewhere!

It's the start of DragonFable's 16th anniversary month... and we're celebrating with quite a lot!

From a new arena board: Beginnings, to the finale of the Maleurous saga, there's a lot in store this week! 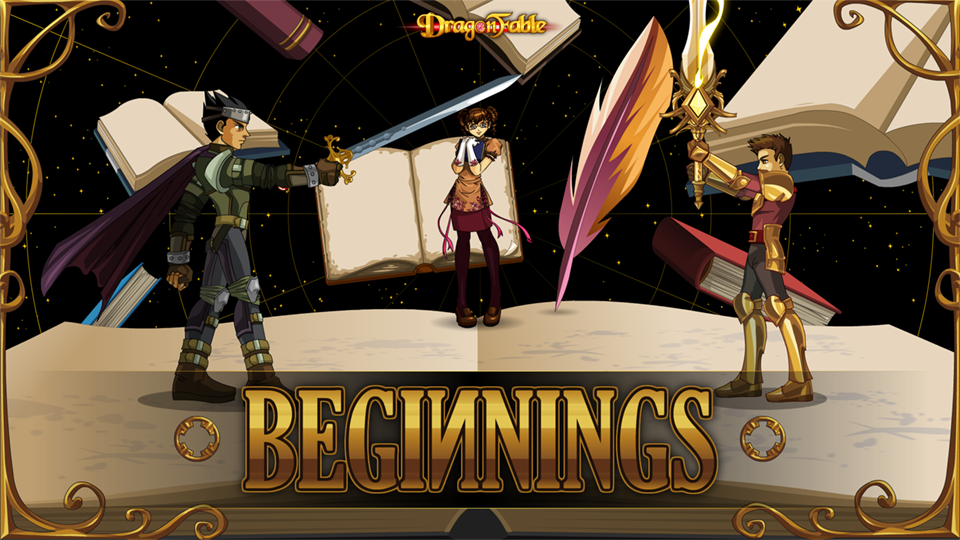 First up, a new board as appeared at the Inn at the Edge of Time! Everyone has a story to tell, and those stories had to start somewhere!

This week, take on Ash Dragonblade and Drakath Slugwrath. You're the next obstacle in their journeys to follow their ambitions... Will you be able to stand up to their determination?

Defeat them both to earn a new ring and a level 90 upgrade to the Blade of Destiny!

If you think you have what it takes, head over to the Inn at the Edge of Time and challenge the first chapter of the Beginnings board!

Next, you've managed to complete the Maleurous: Reawakening war! With your companions rescued, it's time to face Remthalas... and break free of this dream! The Maleurous saga finale has arrived with Rebirth! 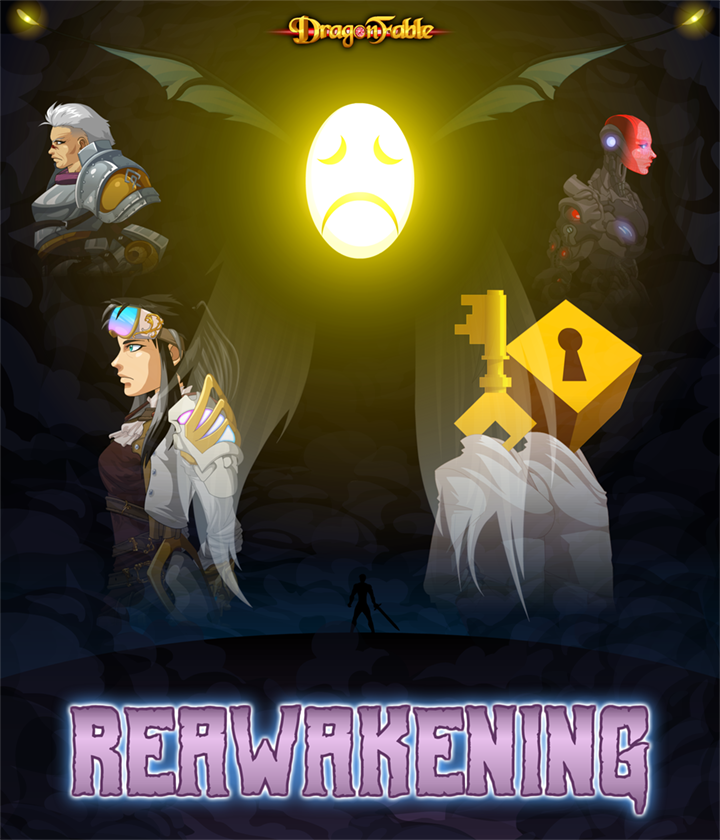 And to wrap up the Maleurous storyline, the Epilogue to the Maleurous saga will be arriving next week, along with an upgrade to the Abysscutter rewards (No defender medals required, although you will have needed to complete everything else in the saga!)! (There's definitely going to be a lot of talking... There's a lot to sort through!)

The war will remain active for another 2 weeks, so make sure to pick up those Defender Medals and rewards!

Being an anniversary month, we also have a new element selectable scythe available! The Dragon Cleaver of the Elements is here! 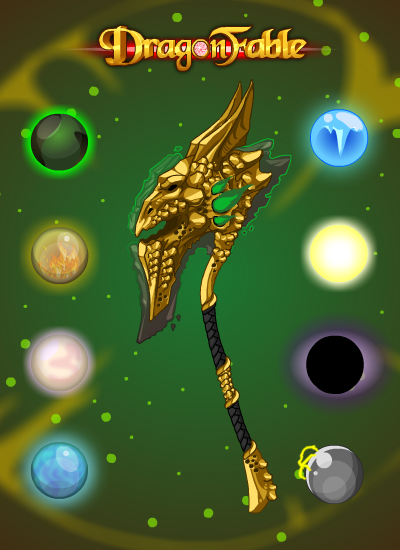 Alongside the normal discounted version for DragonLords, there is also a DragonLord exclusive Color Custom version available for 550 Dragon Coins!

Finally, to celebrate Pride month, we have a selection of free house banner wall items permanently added  for you to decorate with. 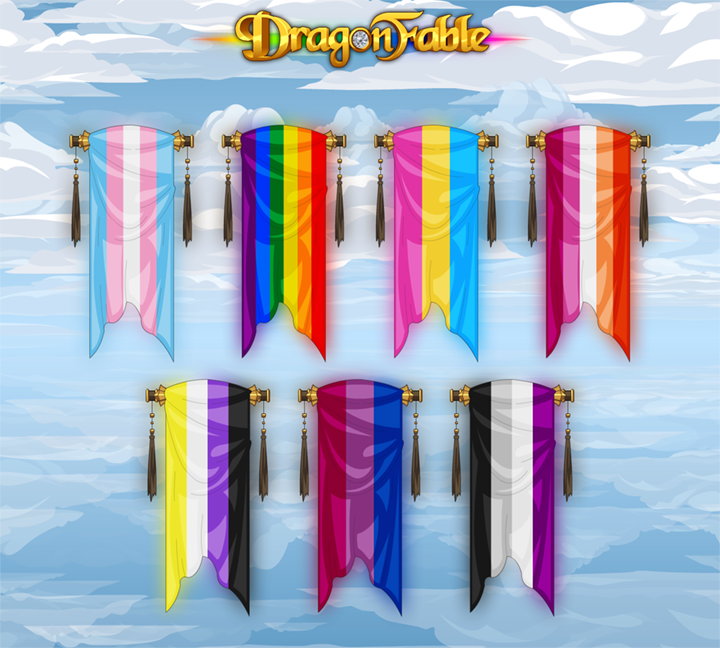 These are also available from the Book of Lore!

There have also been a number of tweaks/fixes.