Arena at the Edge of Time: Ice and Dragons

This month's Arena challenge has arrived! Filling out the Change of Heart board, we have the Ice and Dragons challenge! 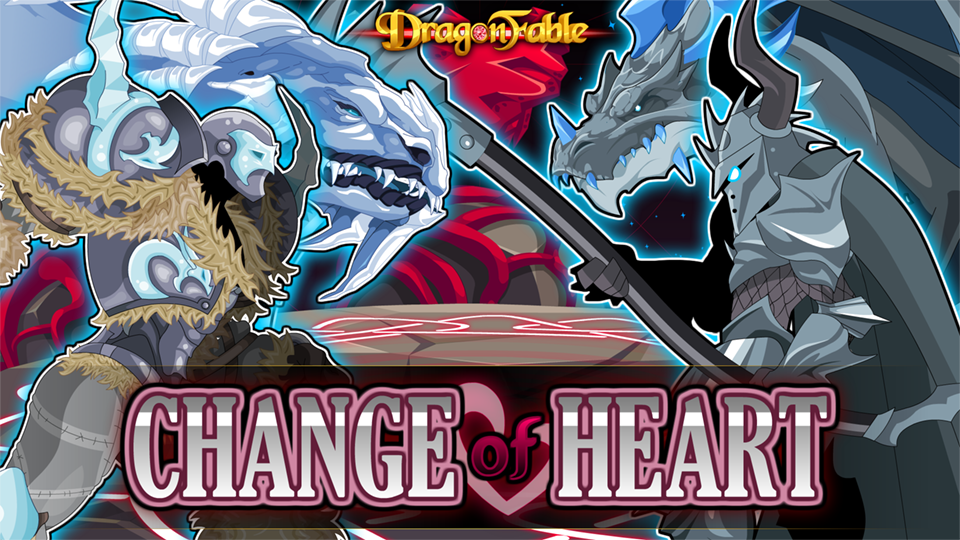 Face off against the legendary DragonLord Vilmor, and their dragon Cryozen, and then take on the villainous Frostscythe and Glaisaurus!

And when you've finished dealing with the two pairs... something new awaits in the Ice and Dragons Challenge!

Defeating the challenges will earn you powerful rewards including Vilmor's Helm, and the Frostscythe, as well as a new Vilmor style customization for DragonLord armor!

If you think you have what it takes, head over to the Inn at the Edge of Time by clicking on the glowy portal above Falconreach!

Also this week, some game updates!

Finally, the April DC specials are here! The Facet of Hyonix scythe has returned, and with it are a matching cosmetic helm and cape! 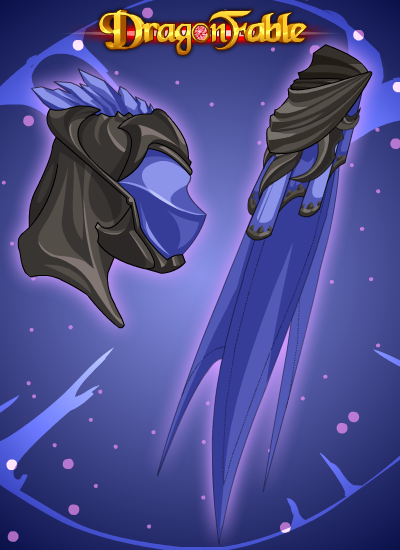 The helm and cape come in two different options- one will use your dragon's colors for extra customization, while the other is only based on your base and trim. You can also click on the helm to make it translucent!