Arena at the Edge of Time: Kitsune & Wolfwing

This week, we have an update to the 13 Lords of Chaos board in the Arena at the Edge of Time! 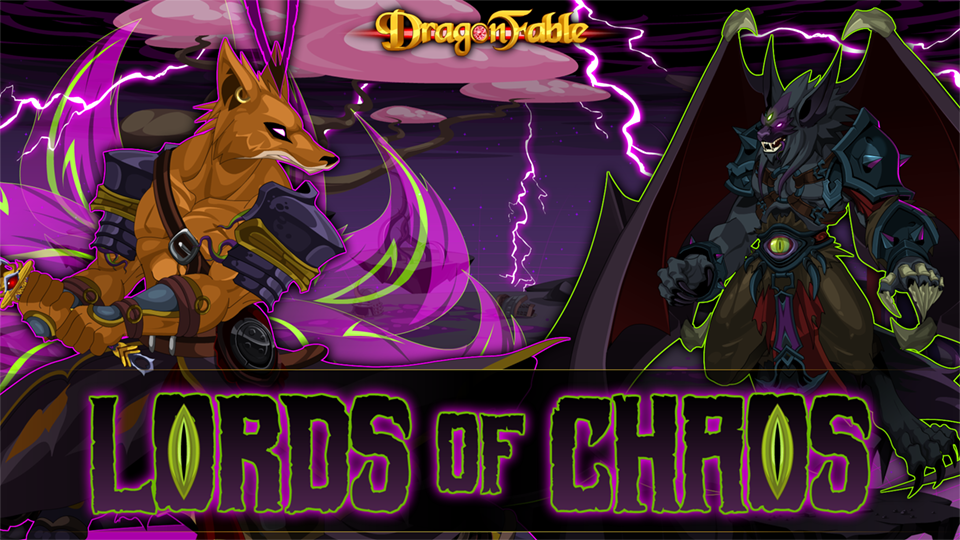 Face off against Kitsune, the Shogun, and Wolfwing, the Outcast to earn new cosmetic items. Defeating Kitsune rewards you with the Hanzamune Dragon Koi Blade, while besting Wolfwing will earn you Wolfwing's Wings!

Do you think you have what it takes to face off against these heavy hitters?

Head over to the Inn at the Edge of Time to find out!

March's new Dragon Coin special is here, along with some returning items! Check out the Springthaw weapons, forged by Dracelix! 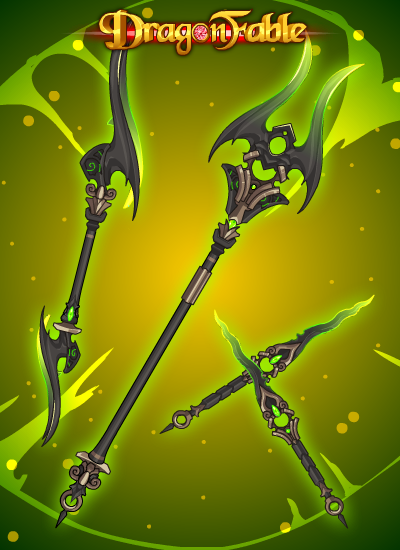 The Springthaw cosmetic weapons can be special slotted for a 5% chance on hit to apply a Nature DoT effect to your foe.

Also returning this month, the Legion weapons are available.

Finally, a handful of bugfixes: