Book 3: The Awakened Depths: Into the Abyss

This week, we return to Book 3's main story! With Dragesvard lifted from Tyndur's Depths on the back of a massive fungal Tytan, you and your companions are stuck inside, seeking blindly in the darkness for some way to stop it from reaching Greenguard. 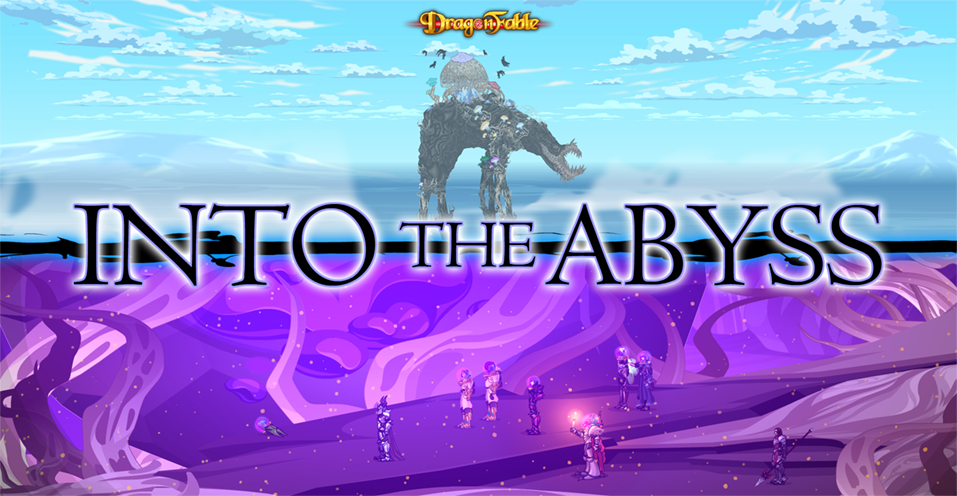 Meanwhile, Swordhaven, still recovering from the destruction wrought by the Proclamation rift, is about to be the site of yet more... historic events.

Head over to Book 3 Dragesvard in Tyndur's Depths to continue on Into the Abyss!

Also this week, we have a bunch of bug fixes, changes, and adjustments!