This week, we return once more to Book 3's main story! Last time, the Greenguard Alliance made headway into the ruins underneath Doomwood, discovering a Lagohm encampment, and meeting (and defeating) Eulin's brother, Prince Lupin, while Jaania unravelled a world-changing new theory. 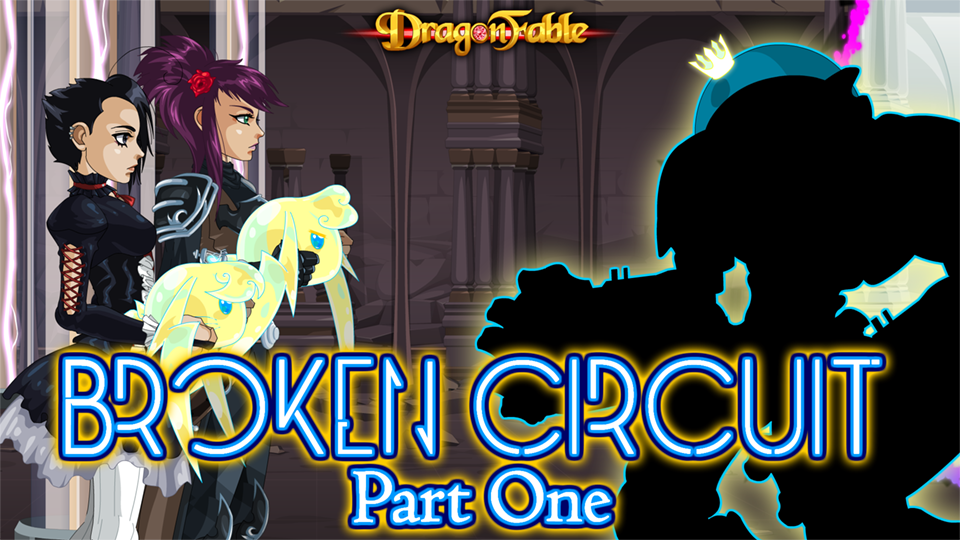 Will the rift be closed in time? What revelations will you uncover?

Completing this week's quest will allow you to finish the Lagohmcraft Protectors, with a different design for each faction!

Find out in this week's release: Broken Circuit (Part 1)!

Head over to Queen Victoria in Book 3 Swordhaven to play!

Also, as an update, we are currently processing all of the tester applications!