Cat in the Deep

Book 3: The Awakened Depths: Into the Unknown

This week, it's time to set out from Dragonsgrasp and journey to reclaim what has been lost! 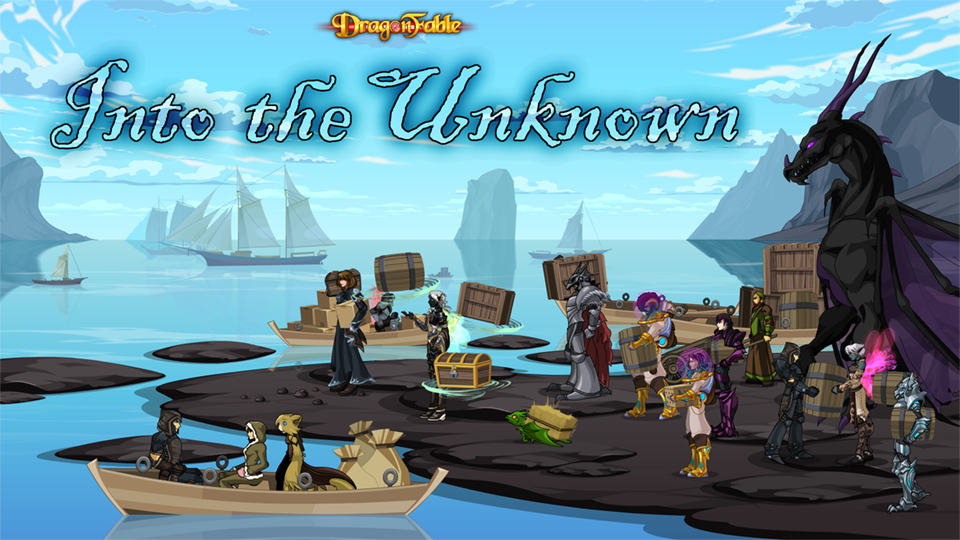 Embark on a voyage to Dragesvard, which has drifted far into the open waters of the Tyndur's Depths, braving the perils of the northern sea on your way!

Explore the Depths, and see what you can glean of the situation!

New ecnounters and quests will be added with next week's Reimagined release as well!

Head over to the Greenguard Alliance camps in Book 3 Dragonsgrasp to set sail!

Also this week, some seasonal items are returning as well!

The Winter's Harbinger and Antithesis weapons have returned to the Book of Lore!