This week, we have for you some new content, some old content revisited, and some bug fixes. 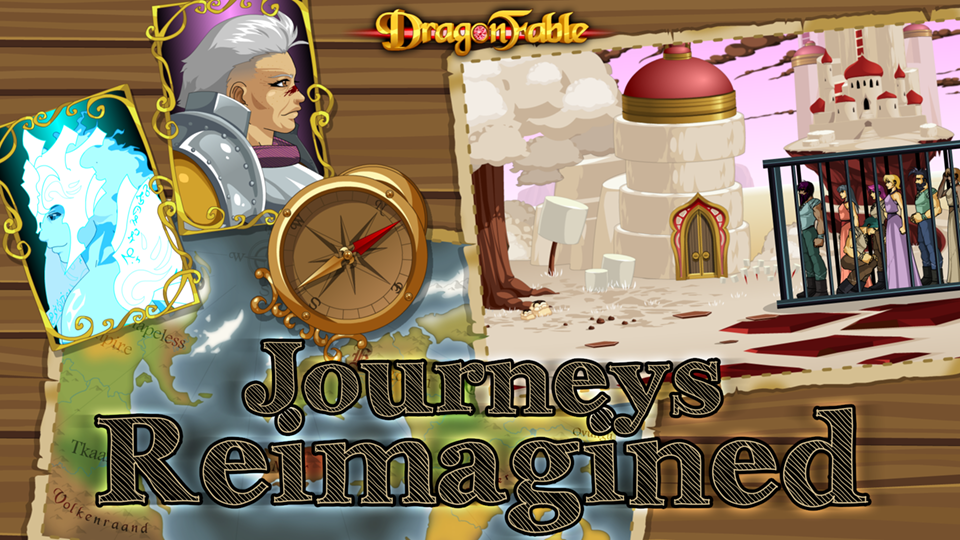 Want to share feedback about the game? Have something you'd like to see revisited? Let us know, and join the discussion on the official forums!