This week, the Book 3 main story continues! With The Great One's words echoing in the heads of the Greenguard Alliance, you make your way back to Dragonsgrasp to rally the DragonLords.

Head over to Book 3 Dragonsgrasp in The Awakened Depths section of The Greenguard Alliance to play this week's release: Reasons to Fight! 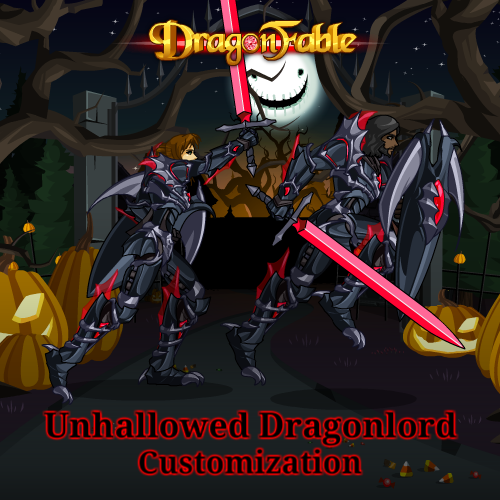 Also, we have a few bugfixes!