Despite the unassuming title, we have a wide collection of updates this week! 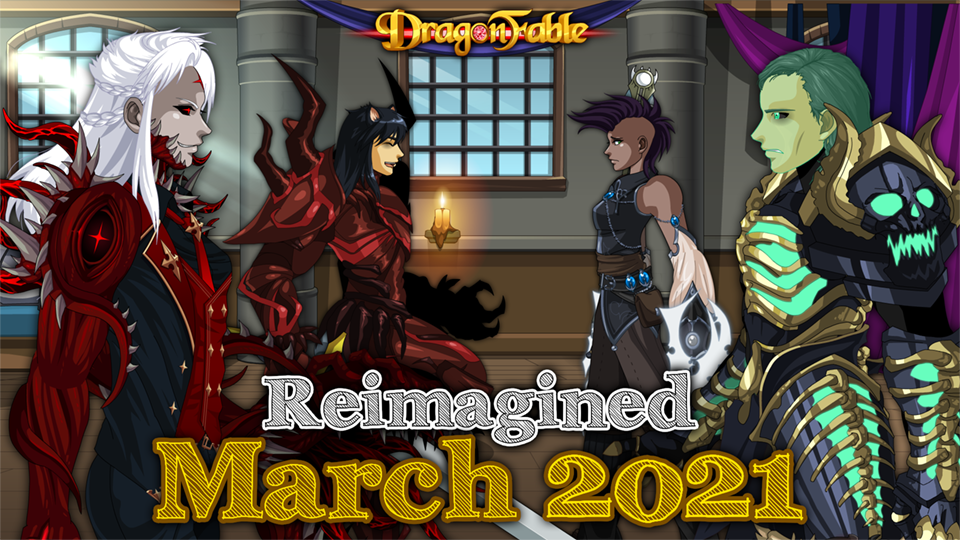 First of all, if you haven't checked it out yet, the Friendly Contest war has been completed! Check out the epic finale: Reclamation, and make sure to get those Defender Medals before the war becomes inactive. 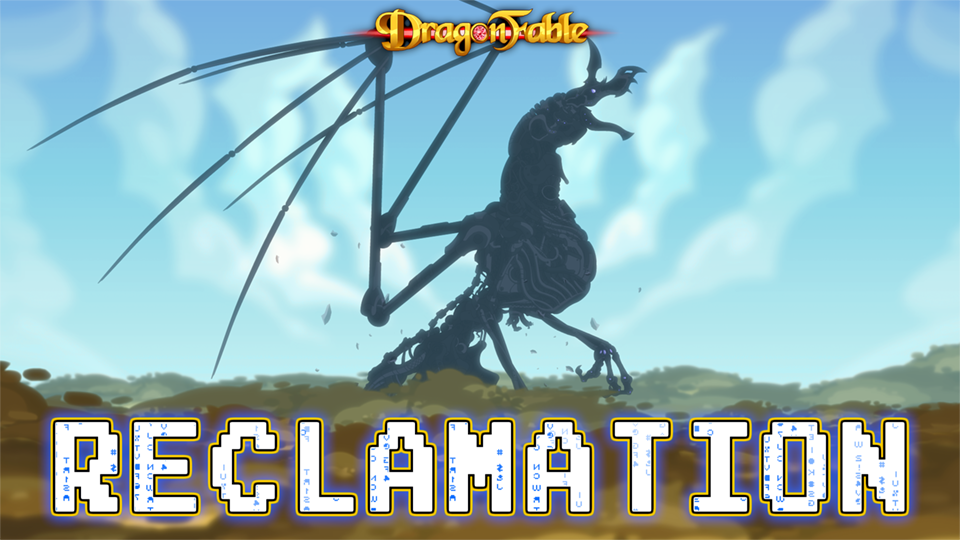 Now, onto the Reimagined update!

As always, you can preview the customization pieces in the Armor Customization Room before making your decision.

Master Soulweaver has received the Arcanist customization set, designed by Winnie, and added to DragonFable by Dracelix! 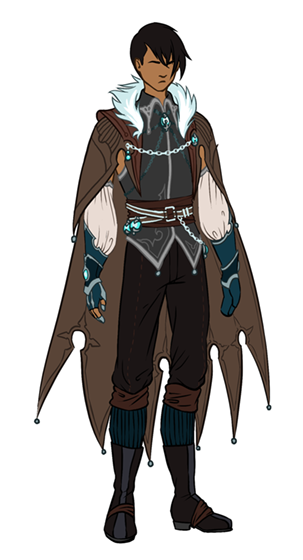 Next up, balance changes!

Some class balance adjustments, mostly to Atealan and Dragon base classes:

And that's all the class changes for this week! Next up, bug fixes and updates!

Updates: Early Void Ship saga has been slightly adjusted, and updates to potion training, and more.

And, finally, that's all for this week! It's also the final week for the March DC specials shop before it leaves! If you're interested, make sure to check it out.