This week, we return to the Six Heroes storyline! 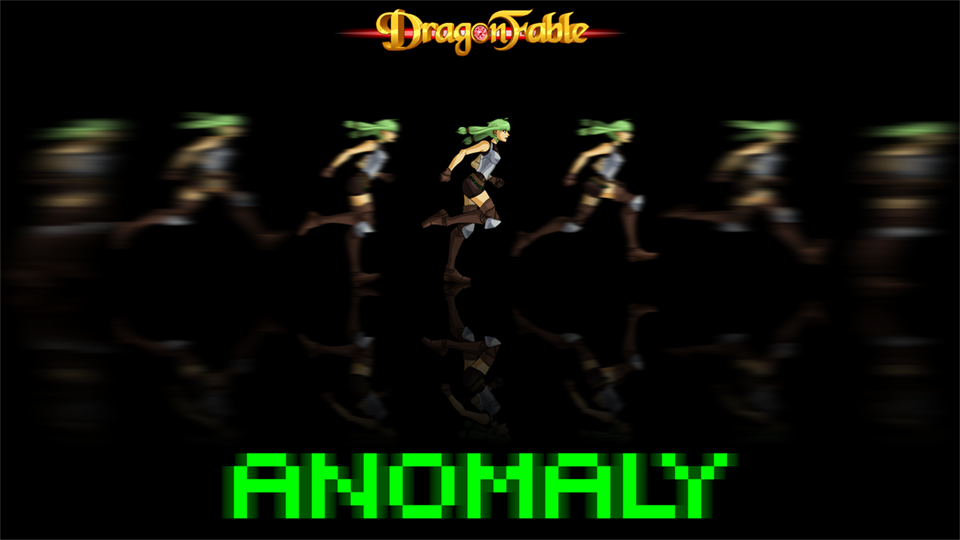 Last time, Falwynn and friends awoke to a fiery nightmare and faced Lysander, a noble of Swordhaven who commanded a powerful form of Wind magic!

To continue the Six Heroes storyline, head over to Book 3 Falconreach, and speak to Ash!

It's been something long requested, so I'm glad I was able to figure it out this week.

On the login screen, pressing "Enter" will try to log you in.

On the Character select screen, after selecting a character, pressing "Enter" will let you play as the character.

Once you're in game, we have a few interface hotkeys.

Pressing J will open or close the Book of Lore.

Pressing I will open or close your inventory.

Pressing H will open or close the Dragon Amulet interface.

Pressing Escape will open or close the Options menu.

Pressing Escape will also close a variety of other interfaces.

In quests and towns, you're able to use either WASD or your Arrow Keys to move your character!

In battle, skills and potions have been mapped to keys as well.

N will use a Health Potion on your turn, if you have one.

M will use a Mana Potion on your turn, if you have one.

B will use your Trinket skill if it is available.

Then, from left to right, skills are mapped as follows:

Upon completing a battle, you can press [SPACE] to continue.

Certain quests will not allow the use of hotkeys.

You can turn hotkeys off or on in the Options menu.

This is still a pretty new system, so please let us know if you run into any issues or problems! 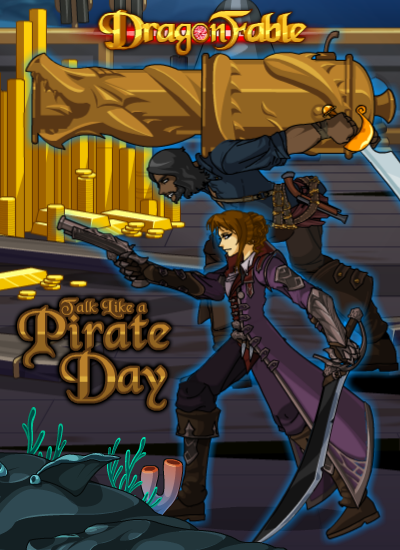 Pirate now has a new base look: The Swab!

We also have the previous base look as Matey, available once your complete Pirate training.

The Navigator Hat is now used to unlock Navigator customization.