The next quest in Book 3's main storyline is here! You've journeyed to Lynn's father's... castle in the woods, and now it's time for tea! What could be inside? Will we finally get answers? Is Lynn all she appears to be? Do you take sugar and milk in your tea? Find out this week in "Tea for Three"! 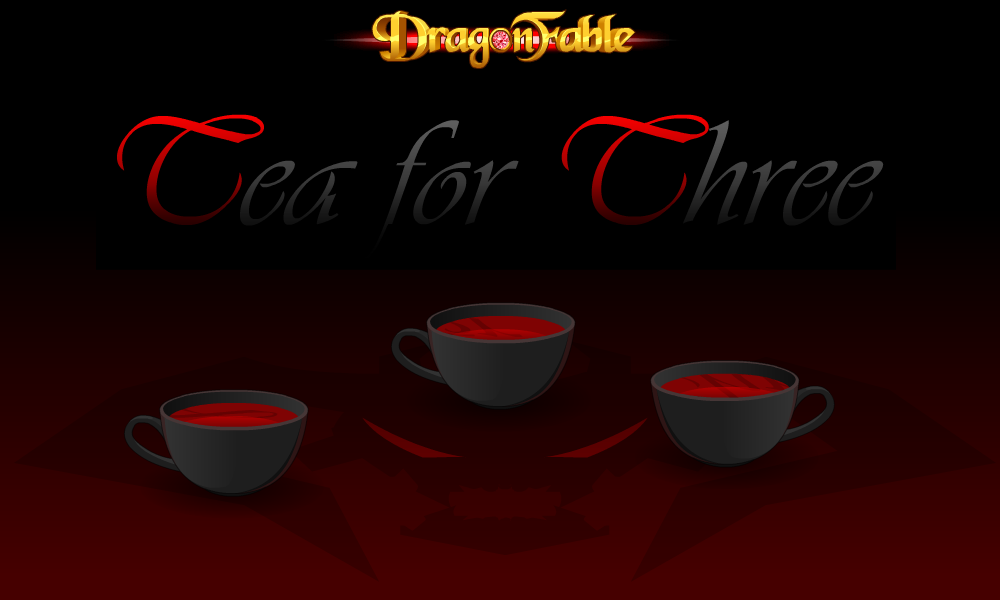 Head over to Kara in Sulen'Eska to play!

Some new features and bug fixes in today's release:

New Feature: In today's release, there are a lot of items you can click to investigate. Some items have multiple random pop ups! Hopefully we can continue adding these to future quests and keep improving the quality of releases.

New Feature: Halda finally remembers who you are. When you go to Sulen'Eska, depending on where you are in the questline, Halda will recognize you and give you the option to be lead straight to Kara or Mritha!

Want to discuss new revelations? Have theories or questions? Talk about all things DragonFable, including today's release on the official forums!