Another odd note has appeared on the Serene Inn's Odd Jobs board! Seems that something is hunting in the swamps. Something... terrifying! 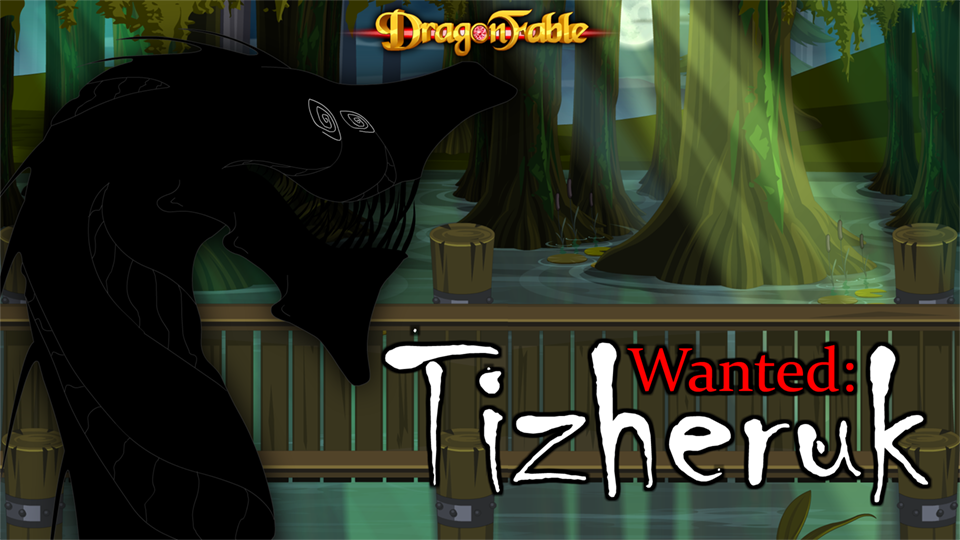 You can access this week's quest: "Tizheruk" from the Odd Jobs board in Book 3 Falconreach's Serene Inn.

Also, the Togsday quest has been added to Book 3 Ash's Letters.

Coming next week: Book 3's main story returns as the heroes find themselves ever closer to the Doomwood rift!